Brendon Cook could hardly believe what he was seeing. It was early October, and three scientists had just been awarded the 2022 Nobel Prize in Chemistry. He saw the announcement on LinkedIn, and immediately recognized one of the winners.

"To suddenly see something I almost take for granted recognized on a worldwide scale was pretty exciting and validating," Brendon says. "Bertozzi winning the Nobel—it was like an acknowledgment that what we're doing here at Biogen is pretty cool."

Tracking within the brain

What Brendon and his colleagues are doing, in fact, has the potential to change people's lives.

“This is really about understanding whether the drugs Biogen develops are reaching the places in the body we want them to go and doing what we want them to do," explains Thomas Pickel, Ph.D., a senior scientist in antisense oligonucleotides (ASO) process development who works with Brendon on the company's Radiotracer Discovery Team.

Click chemistry, as Bertozzi applied it, involves taking two molecules and getting them to react within a living cell without disrupting the surrounding biological system.

Thomas Pickel, Ph.D., senior scientist in ASO process development. Here, Tom is packing a column with resin in preparation for solid phase oligonucleotide synthesis, the method used to track the ASO with the click reaction.

Brendon and Thomas are doing just that, but they're also combining the technique with an imaging technology called positron emission tomography (PET).

In their case, the two molecules are a tetrazine-tagged ASO and a brain-penetrating trans-Cyclooctene that they've linked to radioactive fluorine-18. When combined in the cell, these compounds undergo a rapid and irreversible click reaction that the scientists can measure using PET.

The idea is to measure the distribution of ASO drugs over time within the central nervous system. The Biogen therapeutic portfolio includes a number of ASOs targeting some of the most devastating neurological diseases, including Alzheimer’s disease, amyotrophic lateral sclerosis and Parkinson’s disease. "The challenge is that we don't really know how deep into the brain these ASOs go," Thomas explains. "We know they work and have a clinical benefit, but we don't have a way to quantify their biodistribution."

A clear path to clinical applications

While ASOs are the main focus of their work at the moment, the Biogen team is also looking ahead to other applications for click chemistry, Brendon says. "What's really neat about this technology is that it's extremely modular," he explains. "If we want to, we can take this same PET tracer"— the fluorine molecule they're using with ASOs — "and we can put it on an antibody or a gene therapy vector to potentially answer similar questions about other types of drugs in the Biogen pipeline."

Both Brendon and Thomas came to Biogen as part of the company’s post-doctoral program, soon after earning their doctoral degrees. Hired as researchers in 2018 and 2019, respectively, they arrived with slightly different chemistry backgrounds they now see as complementary.

"My research involved doing click chemistry for oncology imaging," Brendon explains, "while Thomas had small-molecule experience he used to help us refine our program." Thomas recalls that when he joined the team, they'd already made strides with PET tracers in laboratory experiments with rodents, but they had yet to see similar success in trials with non-human primates (NHPs). "The imperative when I started working," he says, "was to generate a better tracer."

Three years on, with a better tracer in hand, Brendon and Thomas are ready for the next steps. They expect to see data any day from a study they're running with the Karolinska institute in Stockholm, Sweden.

"I'm not losing any sleep over it at all," jokes Brendon, adding that should the data prove promising, the next step would be to pursue a path to clinical translation.

Thomas, for his part, shares Brendon's excitement for the future. He also thinks the scientists who won the Nobel would be impressed by what they're doing in Biogen's labs.

"If you told a chemist 20 years ago that we were going to be doing reactions like this in the brain, I think they would have said that's totally impossible," he says. "The innovation here, it can't be oversold—it's actually pretty incredible." 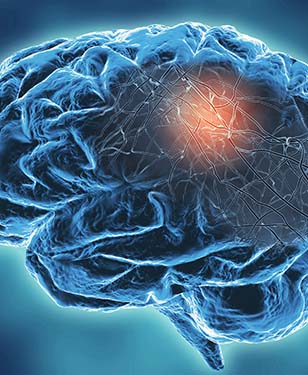 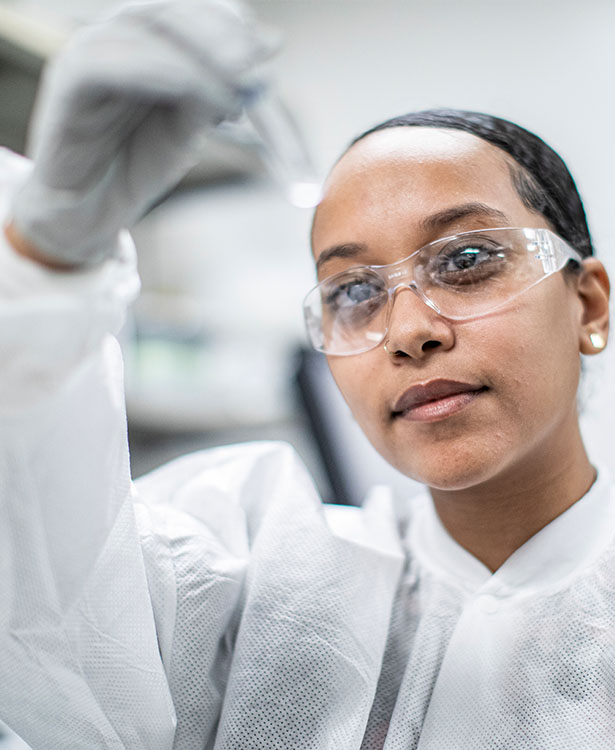 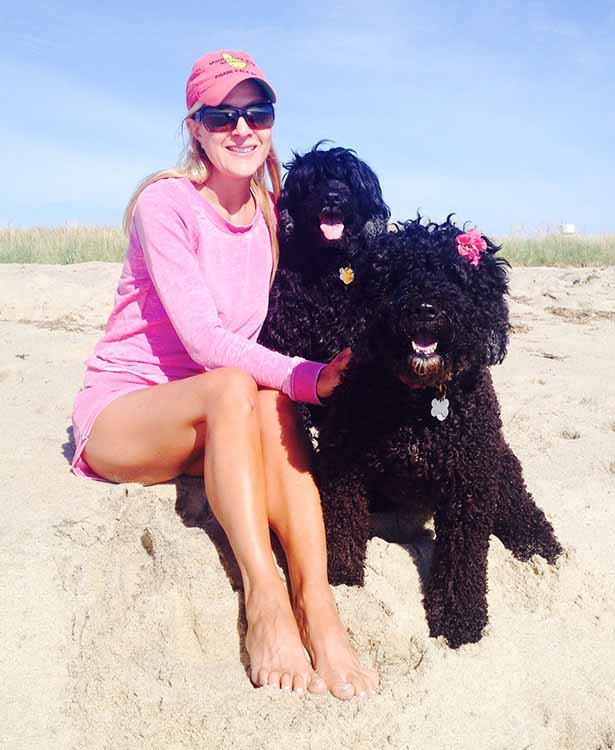 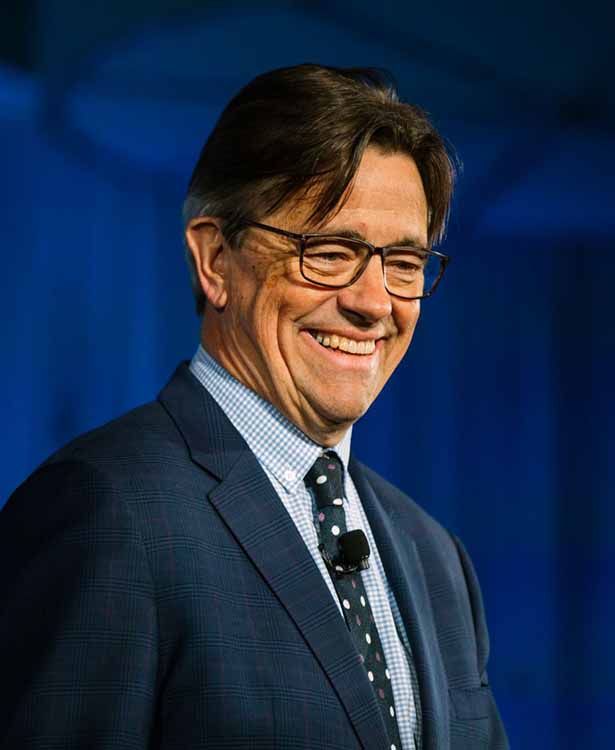 Connecting the dots in neuroscience 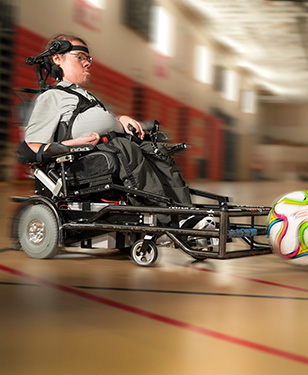