How passive monitoring through technology could enable better care

We are all patients in some capacity. Even those of us who appear to be the very picture of health typically see a physician once a year.

Let’s ponder that phrase — “the picture of health” — for a moment. What does that picture look like? It may call to mind a fit physique or an optimal blood panel. But what other nuances go into that snapshot? Where do mobility and memory fit into the frame? And how does the portrait vary from person to person?

Answers to these questions may soon become clearer, thanks in part to emerging technologies. Passive monitoring platforms, for instance, involve connected sensors that collect data as a person goes about his or her everyday life. These metrics include digital biomarkers— objective, quantifiable and sometimes clinically significant data related to a person's physiology, behavior or health.

With the growing maturity of sensors in health, data sciences to identify key predictive features, and the general trend of increasing digitalization of health, digital biomarkers could indicate the onset, progression or severity of certain neurodegenerative diseases or conditions. They may aid in early diagnoses, inform treatment plans and empower people to better understand their health.

Passive monitoring is already widespread and influencing our health. Fitness trackers, for instance, take this approach to encourage wearers to optimize their sleep or get more exercise.

But in the context of NeuroTech, an emerging space at the crossroads of neuroscience and technology, passive monitoring has the potential to be much more life-changing. For example, digital biomarkers may one day give insight into early symptoms of Mild Cognitive Impairment (MCI) — picking up subtle sights that would get people into the healthcare system earlier so they could be diagnosed sooner.

MCI affects approximately 15-18 percent of adults over the age of 60. While the onset of symptoms is often subtle, early detection is a key element in optimizing patients' long-term care journey. Digital biomarkers could play a crucial role here. For instance, voice-based biomarkers may hint at the onset of MCI. By analyzing patients' voices and language patterns — tone, length of pauses, repetition of phrases, use of filler words, etc. — researchers may one day be able to identify predictive patterns that indicate the early stages of the disease.

We recently launched a virtual study, Intuition, that aims to discover digital biomarkers for monitoring cognitive performance and screening for decline in cognitive health, including MCI. The virtual study, which has been designed with privacy, control, transparency, and data security in mind, will study adults of different ages and backgrounds to generate tremendous longitudinal data on cognition.

Another potential area of interest for passive monitoring of neurodegenerative disease includes studying the gait of patients predisposed to or in the early stages of Parkinson's. When monitored via wearable technology, movement patterns like gait, stability and tremor frequency may indicate the disease's presence or progression. Research into this potential use case is ongoing.

While today's physicians mostly see snapshots of the patient at periodic clinic visits, they don't often get a granular look at fluctuations in the patients’ function and health — week to week or day by day, for example. That may not be the case in the clinic of tomorrow. In fact, patients and clinicians would appreciate actionable insights that would be derived from passive monitoring.

Amongst others, ongoing research by Biogen and its collaborators aims to address the following three themes when it comes to tapping this rich potential:

Priorities on the horizon

One of the biggest hurdles here will almost certainly be consumer and physician buy in. The onus to ensure that patients feel comfortable using the technology falls to many different parties. Form is one aspect that needs to be taken into account for people to adopt. Device manufacturers, for instance, will need to create unobtrusive devices that require little to no user effort and are comfortable. Accelerometer-based remote monitoring of physical activity in patients with ALS, for example, is a non-invasive method for quantifying disease progression that has shown the ability to provide real-world insight in patients’ physical functioning.

Of course, there are other challenges associated with such innovations. Privacy, for example, is a primary consideration. In order for passive monitoring technology to be truly empowering, data collection and sharing must preserve not only patients’ privacy, but also their dignity. Patients should be able to choose how — and if — they want to share their health information with clinicians, caregivers, and manufacturers of passive monitoring solutions.

Access and equity are also instrumental factors. The long-term goal is to build these powerful tools so all patients can afford and engage with them. When we say “everyday technology,” we mean just that — user-friendly, intuitive devices and platforms available to any patient who can benefit.

With these factors and challenges in mind, we hope to keep advancing science to make this vision a reality in the future. 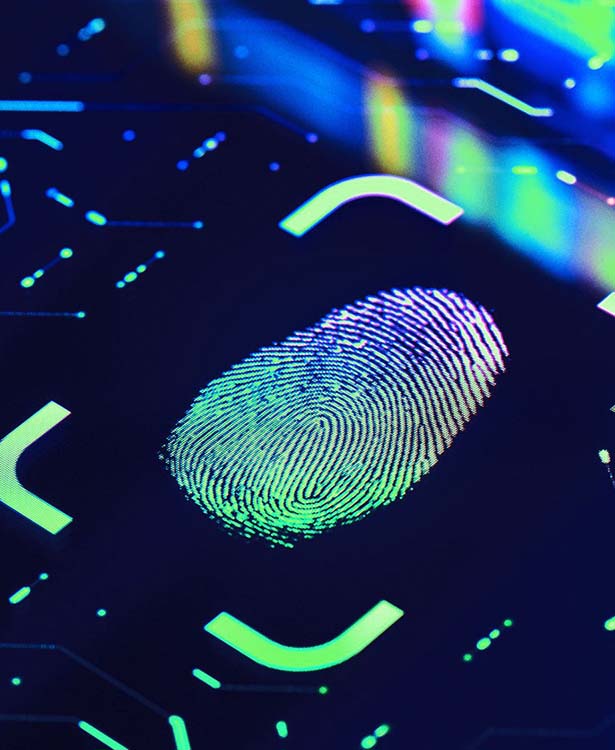 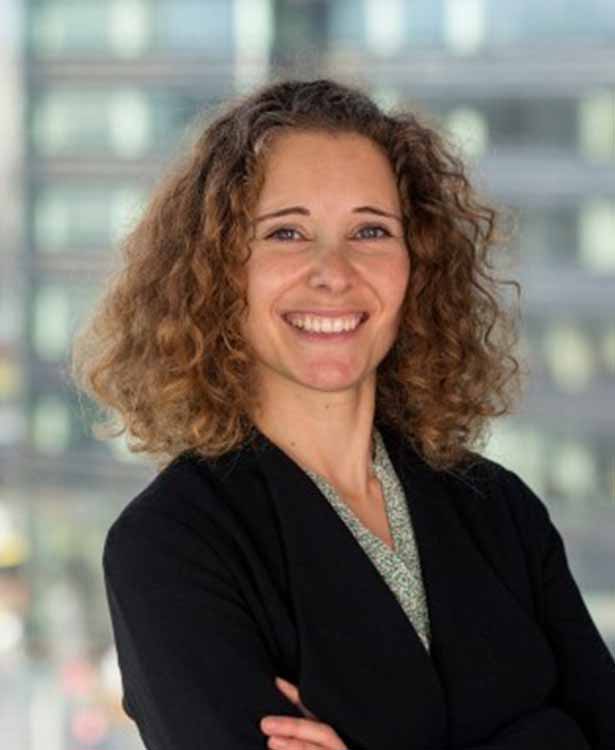 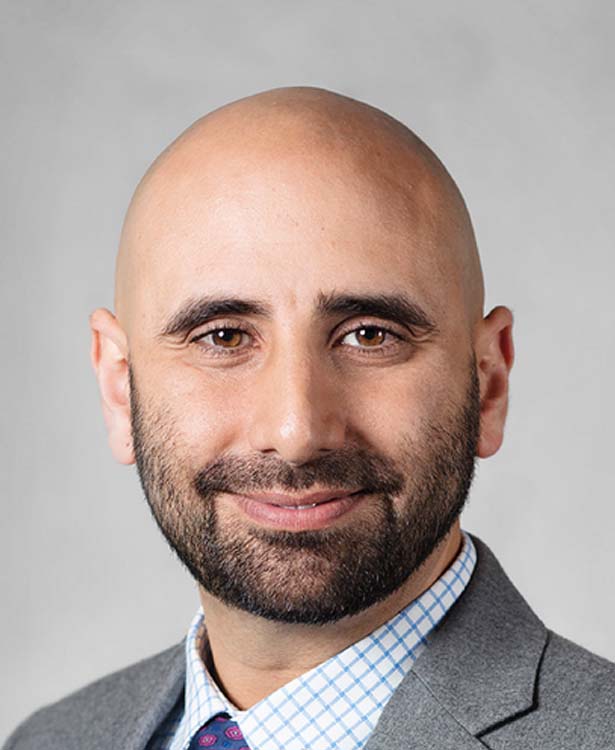 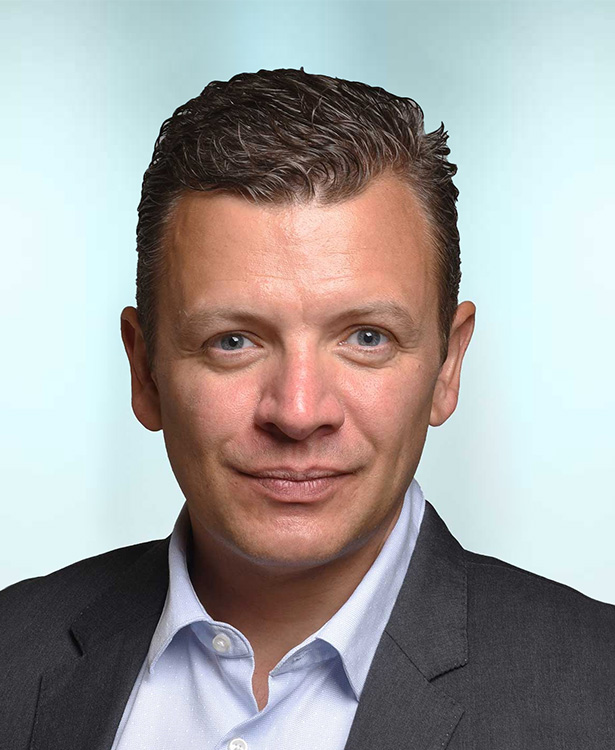 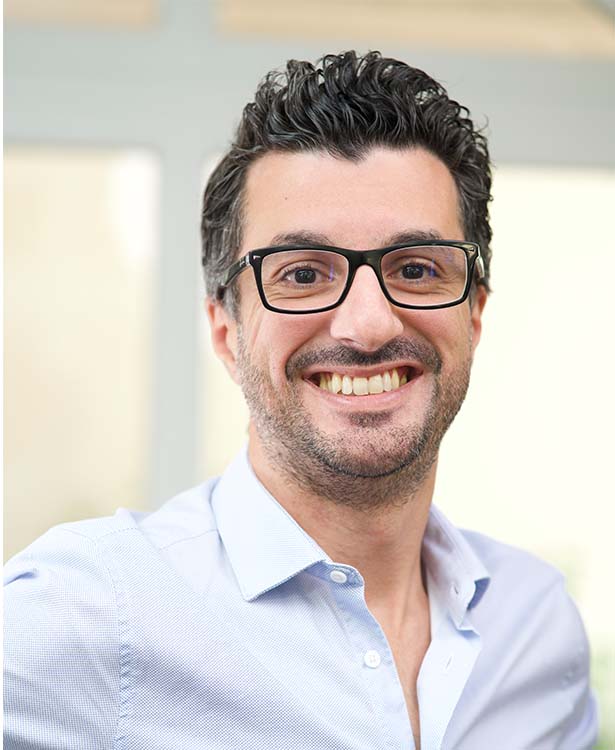