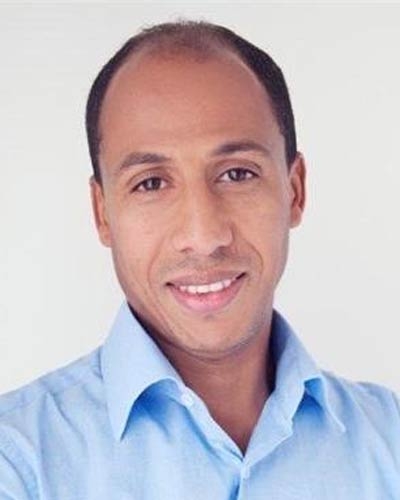 Rachid Izzar is Executive Vice President, Global Product Strategy & Commercialization, and has served on the Executive Committee since July 2021. He is also responsible for the global Alzheimer’s disease and dementia and Biosimilars business units at Biogen.

Mr. Izzar joined Biogen in October 2019 as President of the Intercontinental Region, including Latin America, Australia, Asia, Japan, the Middle East, Africa, Turkey, and Russia, and the Biosimilars business unit. Before joining Biogen, he was a Country President for AstraZeneca in France. He held several leadership roles at AstraZeneca, including responsibility for all business and commercial operations, as well as the build-out and management of the global cardiovascular franchise. Before that, he was based in Shanghai and served as Vice President of Strategic Transformation, led the China portfolio, and served as Vice President of Commercial International covering China, Australia, Brazil, Russia, Latin America, Asia, Turkey, the Middle East, and Africa.

Mr. Izzar holds an M.B.A. from the University of Sherbrooke in Canada and a graduate diploma in Business Transformation from Harvard University.