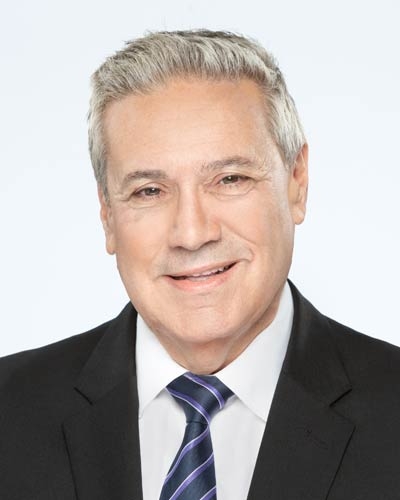 Eric K. Rowinsky, M.D., joined our Board of Directors in 2010. Dr. Rowinsky is a member of our Corporate Governance Committee. Dr. Rowinsky has served as President of RGenix, Inc., a privately-held life sciences company, since November 2015 and as its Executive Chairman since December 2015. Since June 2016 Dr. Rowinsky has also been the Chief Scientific Officer of Clearpath Development Co., which rapidly advances development stage therapeutic assets to pre-defined human proof-of-concept milestones. From January 2012 to November 2015 Dr. Rowinsky was the Head of Research and Development and Chief Medical Officer of Stemline Therapeutics, Inc., a biotechnology company focusing on the discovery and development of therapeutics targeting cancer stem cells. Dr. Rowinsky is an Adjunct Professor of Medicine at New York University and has been an independent consultant since January 2010. Prior to that, he was the Chief Medical Officer of Primrose Therapeutics, Inc., a start-up biotechnology company focusing on the development of therapeutics for polycystic kidney disease, from August 2010 until its acquisition in September 2011. From 2005 to December 2009 he served as the Chief Medical Officer and Executive Vice President of ImClone Systems Incorporated, a life sciences company. From 1996 to 2004 Dr. Rowinsky held several positions at the Cancer Therapy & Research Center’s Institute for Drug Development, including Director of the Institute and Director of Clinical Research. During that time, he held the SBC Endowed Chair for Early Drug Development and was Clinical Professor of Medicine at the University of Texas Health Science Center at San Antonio. From 1988 to 1996 Dr. Rowinsky was an associate professor of oncology at the Johns Hopkins School of Medicine and on the staff of the Johns Hopkins Hospital.

Dr. Rowinsky is also a member of the Boards of Directors of Fortress Biotech Inc., Purple Biotech Ltd. (formerly Kitov Pharma Ltd.) and Verastem, Inc., all of which are biopharmaceutical companies.