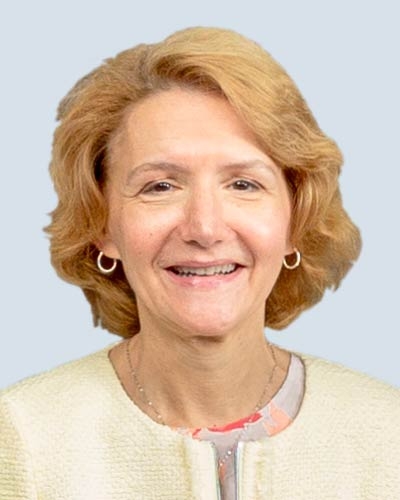 Ms. Dorsa also serves on the Board of Directors of Duke Energy Corporation, an energy holding company, Intellia Therapeutics, Inc., a biotechnology company and Illumina, Inc., a life sciences company.